“Hamsa” is an Arabic word (pronounce kh-am-sa). It’s literal meaning is the number Five for it looks like is a hand (thus the five fingers) and is often depicted as an amulet popular throughout the Middle East and North Africa and commonly used in jewelry and wall hangings.

It is used as a symbol of protection predominantly within the Muslim and Jewish communities, to provide defense against the evil eye.

A young Israeli girl is oblivious to the historical conflict she lives in. On a trip to the market, her mother reinforces her fear of “the other”. However, when chaos strikes she finds that the people she was once afraid of are not so bad.

When faced with a common danger, humanity teaches the people of this world that one must put his/her differences aside because we are all the same. 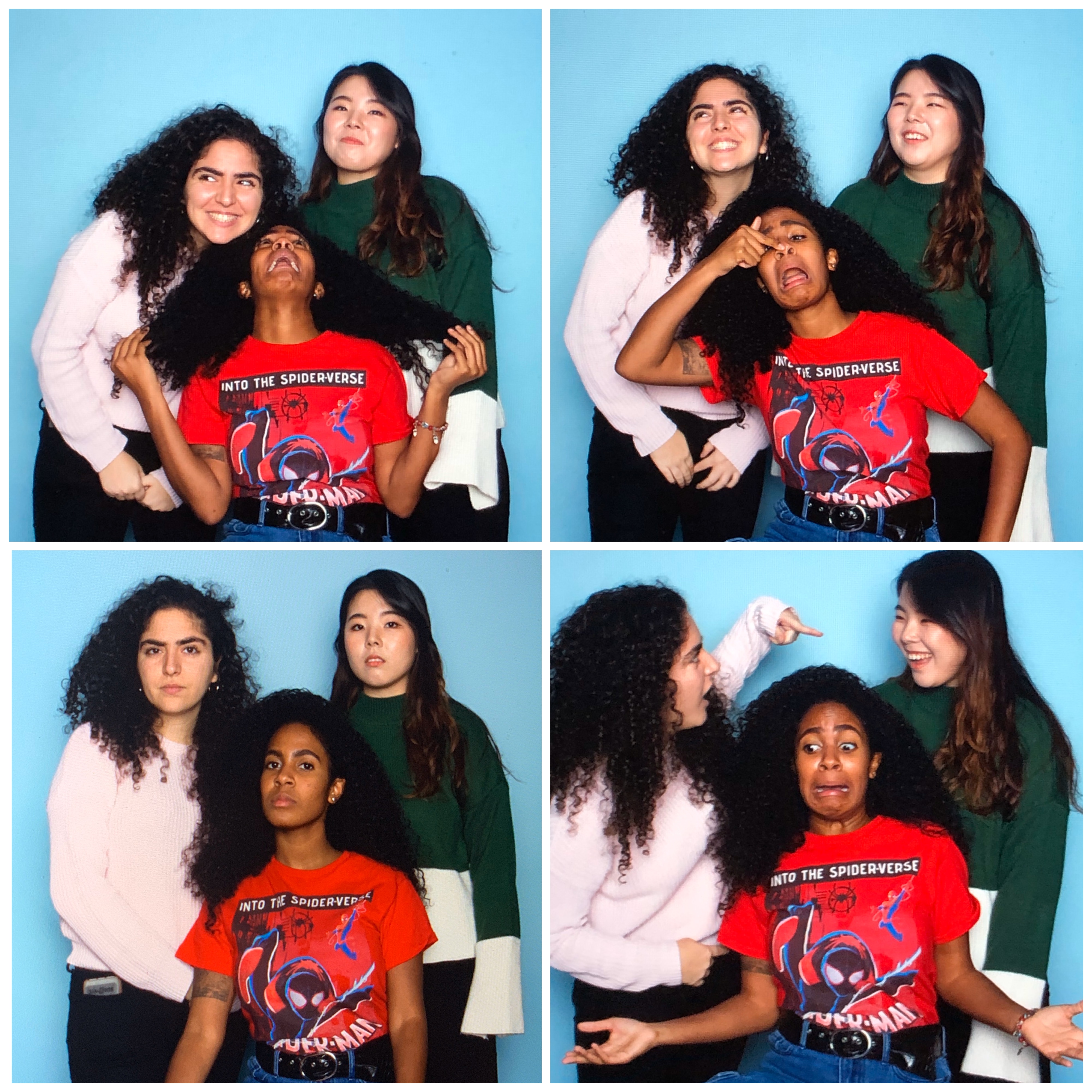